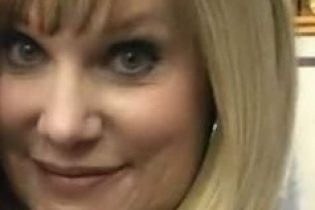 A woman faces 20 years in prison.

In the U.S., 48-year-old teacher Shelley Duncan accused of sexual relations with an underage student. She is married to a Director of the institution.

In correspondence in the mobile app Snapchat the teacher wrote fourteen year old boy that will satisfy his oral caresses with cough drops in my mouth, writes newspaper the Mirror.

It is noted that the messages the couple had discussed where they had sex and agreed to delete the conversation. In turn, the teenager told about the incident to investigators.

The teacher was arrested after the mother of the boy told the police that her juvenile son had an affair with a repeater in the English language.

The report said that a woman faces 20 years in prison. Now she was released on bail.