The British pound fell to its lowest level in 168 years 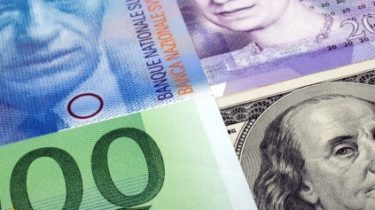 The British pound fell to its lowest level in 168 years

Pounds never does not fall so low.

The British pound fell to its lowest level in 168 years or for the entire history of observations.

The index of the Bank of England, which shows the ratio of the pound to a basket of currencies of major trading partners of Britain, down to 73,38 item reports Lenta.ru with reference to Financial Times.

Pounds never does not fall so low, even in 1992, when Britain was expelled from the European exchange-rate mechanism, and in the 1930-ies, when the country abandoned the gold standard.

See also: the Pound sterling collapsed after the first results of the referendum in the UK