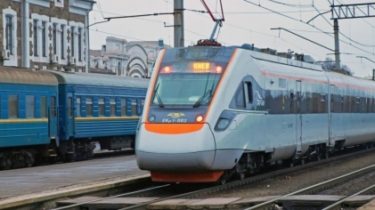 The new schedule will operate for nearly two months.

To reach Zaporizhia in the railway will become easier. Tomorrow, 18 October, and by December 10 a high-speed “intercity” No. 736 Kiev – Zaporozhye will run daily.

Now the train goes on the road on Tuesdays and Saturdays, according to a story program “snidanok z “1+1”.

Earlier, Minister of infrastructure, spoke about the prices for railway tickets and freight transport in 2017.