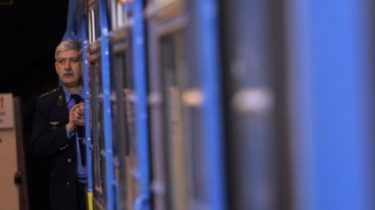 Previously, the station was closed because of a bomb threat.

The capital metro station “Petrovka” has earned after closing because of a bomb threat.

About it reports a press-service of the Metropolitan.

“As a result of law enforcement agencies to check on the station explosive devices were found”, – stated in the message.

Earlier, in connection with the receipt of information about the bomb threat, the station was closed to passengers, and the train was past the station without stopping.

We will remind, recently the unknown reported about mining of all metro stations in Kiev. Phone call received in the call-center of the SBU, the unknown called from the occupied Donetsk.