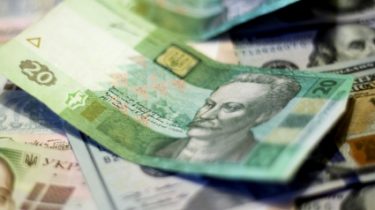 Funds for financing of authorized activities have not received “IN “Batkivshchyna” and the party “Opposition bloc”.

For the III and IV quarter of 2016 NAPC has funded the statutory activities of four of the six political parties represented in the Verkhovna Rada. In General, they received 141 million 647 thousand. It is reported by the National Agency for prevention of corruption on his page in Facebook.

See also: NAPC today announced the introduction of changes in the electronic Declaration

Recall, the NAPC decided to Finance the statutory activities of the four major partiesrepresented in the Verkhovna Rada in September.