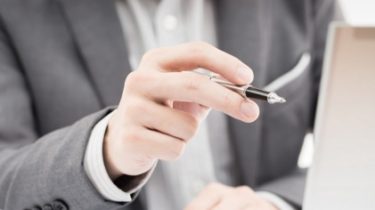 The number of requests per hour is more than 200 thousand.

Official web site of the National Agency for prevention of corruption is unstable due to the large number of requests.

NAPC writes about this on his page in Facebook.

“The official website of the National Agency (nazk.gov.ua) becomes unstable due to the large number of requests. Only in the last days of the system was recorded 3.8 million queries”, – stated in the message.

It is noted that the number of requests per hour is more than 200 thousand.

See also: NAPC today announced the introduction of changes in the electronic Declaration

Currently undergoing work to expand the bandwidth of the physical communication channels and the increase in computing power of the server equipment (virtual infrastructure) the official website of the NAPC.

“We ask the subjects of Declaration to access the system “the Unified state register of declarations of persons authorized to perform state functions or local self-government” to use the direct link to the portal at: portal.nazk.gov.ua” – said the Agency.

We will remind, as of 23 October e-return filed almost 22 thousand officials, of whom 31 were deputies. RPR noted that as of 9:00 on October 17 on the website NASP was only 8333 e-returns, six of which have been filed by the MPs.