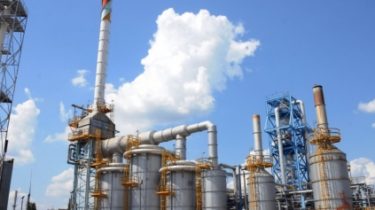 The profit of the company for the six months amounted to more than 162 million.

For almost half a year after the elimination of the so-called “scheme Onishchenko” in the state of PJSC “Ukrgasdobycha” profit increased to 162 million 332 thousand UAH. It is “five times more than the nearly three years of joint activities with state-owned entities, controlled by the MP to Oleksandr Onishchenko”.

This is stated in the report of the National anti-corruption Bureau of Ukraine.

“Funds to the accounts of state-owned enterprises began to arrive after the court makes decisions on the termination of these contracts between the state company and companies controlled by Onishchenko: LLC “Nadra geocentre”, OOO “Firm “KHAS” and “Natural resources”. Almost three years cooperation of these structures with PJSC “Ukrgasdobycha” has provided a latest only 25,158 million UAH of profit”, – stated in the NABS.

We will remind, on June 15, the National anti-corruption Bureau and Specialized anti-corruption Prosecutor’s office said the exposure of an organized criminal group that inflicted damage to the state in the amount of 3 billion UAH. The investigators believe that the organizer of the corruption scheme is the Deputy Onishchenko, who fled abroad and is now in the national search. 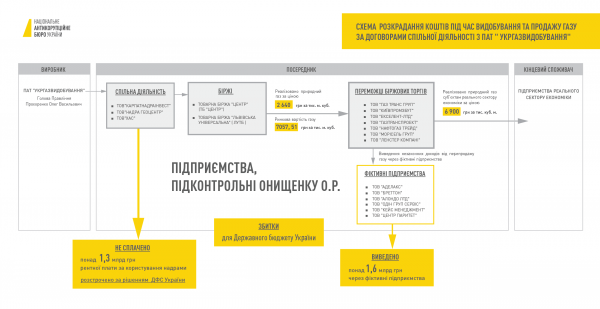