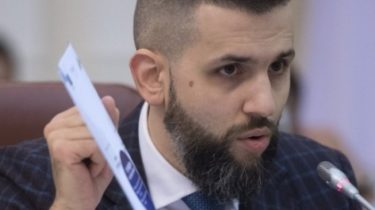 In Ukraine for four months tenders for more than 200 thousand hryvnia, should be online.

In the last four months, from August 1, state and municipal institutions and enterprises must carry out tenders for amounts above UAH 200 thousand online platform ProZorro. Thanks to this system since its inception has managed to save more than 7 billion UAH.

About this on air of the program “Details weeks” on “inter” said first Deputy Minister of economic development and trade, one of the initiators of the introduction of ProZorro Maksim Nefedov.

“Starting August 1, all sverhdorogoy that is, large government purchases of 200 thousand hryvnia should be made in ProZorro. We can say that Ukraine is one of the few countries in the world that has converted all of their purchases online. Any citizen, just sitting at home behind a computer, can verify that buys the “highways” that buys the municipality or the Ministry of defence. For today the savings from the system was about 13% of the amount of contracts and it has already exceeded 7 billion hryvnia,” – said Nefedov.

We will remind, the public procurement system ProZorro first launched in test mode in February 2015.