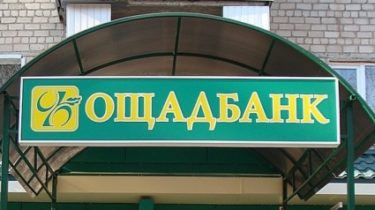 To obtain a card you must pass a physical identification.

The Cabinet of Ministers of Ukraine has established the need for a physical identification of pensioners-immigrants in Oshchadbank every three months before they can obtain a payment card.

This is stated in the decision No. 1028, dated 28 December, according to Interfax-Ukraine.

Read also: Cabinet explained how and why in the new year will be removed from wages by Medicare

So, physical identification of the client, who is an IDP and who has a current account in Oschadbank to receive the pension, should be carried out before receiving the card within three months from the date of account opening.

We add that the payment card is both the pension certificate.

The Cabinet also decided that the restoration or enhancement of pension payments to immigrants is more than half of them by the decision of the Pension Fund.

Recall that the immigrant Alexander Bulatov, losing the home and office, moved to Kiev from the occupied Makiivka. The guy does not put his hands, unable to find work and love, and recently also became a father.

He lost his home and job, moved to Kiev from occupied Makiivka, without changing their chetyrehsot friend, dog of Malta. Alexander Bulatov, the guy with impaired hearing did not lose heart and was able to find work and love, and recently also became a father.