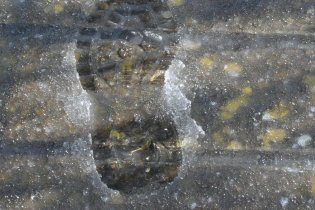 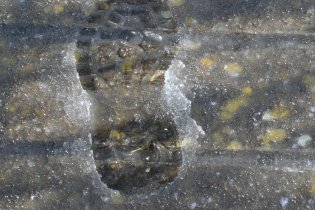 The child was in a state of shock.

In Kiev, among the lake telbin on the ice was 12-year-old girl.

To place a call went out the rescuers. One of the rescuers, who was dressed in a special suit, crept to the girl. The child was in a state of shock.

The rescuer reassured her, then secured her safety belt and asked to lie down on the ice. Next, with a rope pulled the girl to shore.

Fighters of gschs of Ukraine put the girl in the fire-rescue vehicle, after the child became warm, he was taken home and handed to parents.

Earlier, on Thursday, December 29, in the Zaporozhye two teenagers fell through the ice, one of them died.

It happened in the Factory district of the city on the Dnieper river, in Oskarovskoy Gulf. Two guys decided to take a walk on the winter ice, but during the walk failed. 10-year-old managed to escape and call for help.

Forecasters said some regions to expect a new snowfall

Forecasters say tomorrow in some regions will return snow mainly in the East and North of Ukraine. The southern regions, which two days was in the snow captivity is still recovering. In Odessa and Mykolaiv several state roads remain impassable. On the West of the country declared the highest level of avalanche danger.