“Will” raise rates since February 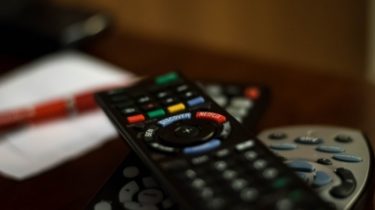 “Will” raise rates since February

Rates will increase on average by 6%.

One of the largest Ukrainian providers “Will” from February 1 to raise tariffs for the provision of telecommunications services.

This was reported by the press service of UNIAN.

“Given the economic components, we have from 1 February 2017 to increase the amount of the subscription fee for telecommunication services on average by 6%”, – stated in the message.

The press service said that the tariff increase will affect some packages “TV”, “Internet” and “TV+Internet”, and also additional packages “Sport” and “Football HD”.

The increase is due to the need of the company to recoup its expenses in connection with the inflation processes and the transition to the new contractual relationship with the Ukrainian media groups.

August 1, 2016, the company “Will” raised tariffs for their telecommunications services by an average of 9%.

We will remind, on December 12, 2016 in Kiev began interruptions in Internet access subscribers one of the largest Ukrainian providers “Will”. The company announced on his page in Facebook. The report said that, in addition to the Internet, is not available for communication call center and corporate resources of “Freedom”. The TSN reporter tried to call the call centre and the answer was: “For technical reasons we are unable to answer you. The problem will be fixed soon”.