Trudeau said that Putin is the moment of choice 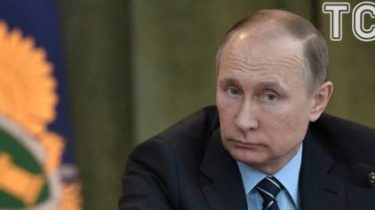 The international community urged the Russian President Vladimir Putin to make the right decision and to choose between support for the Syrian regime and cooperation with the rest of the world.

This was stated by Prime Minister of Canada Justin Trudeau, writes UKRINFORM.

We will remind that earlier the U.S. permanent representative to the UN, Nikki Haley said that for Russia it is time to stop covering for the criminal acts of the Assad regime in Syria, including the use of chemical weapons against civilians.

She stressed that Moscow finally got serious about a peaceful settlement and “to fulfill its obligations on withdrawal of chemical weapons from Syria”.