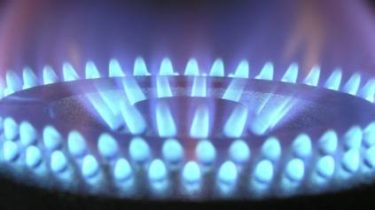 “Naftogaz of Ukraine” made up to buy the planned volumes of imported gas in may from Europe.

About this Facebook said the Director of business development “Naftogaz of Ukraine” Yuriy Vitrenko.

“In “Gazprom” do not buy for more than 500 days. The price of gas from Europe for delivery in may was lower at 25-30 dollars than the price under the contract with “Gazprom” in the second quarter of 2017. That is only for purchases with delivery in may, the difference amounted to at least 21 million dollars”, – said Vitrenko.

Recall that by the end of 2017 Georgia will buy gas from Russia. The two sides also signed a new agreement, according to which “Gazprom” will pay for gas transit through Georgia to Armenia partly in cash and partly with gas (10% of the volume of supply in Armenia) in 2017, and in 2018 will be a cash payment.