Became known, who can become the new Ambassador to the UN media 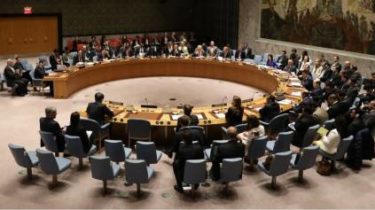 The new permanent representative of the Russian Federation to the UN may become the Deputy Minister of foreign Affairs of Russia Vasily Nebenzia.

About it the newspaper “Izvestia” said a source in the Russian foreign Ministry.

“The issue with the representative decided. All documents already submitted to the UN”, — quotes the edition of words of the source.

Previously, “Kommersant”, citing four sources at the Russian state agencies reported that Vasily Nebenzia considered as the main candidate for the post of permanent representative of Russia to the UN.