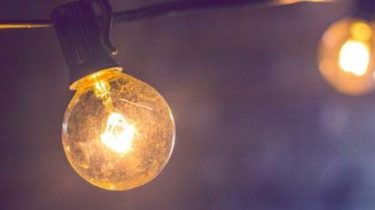 In the plant resumed power supply to the Donetsk filtering station, but the city still remains without electricity.

This was reported by the official representative of the Ministry of the temporarily occupied territories and internally displaced persons of Ukraine on his Twitter page.

According MWOT, Avdeevka is still de-energized because of damage in the grey area.

“Repair was not performed, there is no agreement by the Russian side to the JCCC,” added the Ministry.

We will remind, earlier the General Director of Avdiivka coke said that the looting and DFS is de-energized, and the factory switched to their own generators.