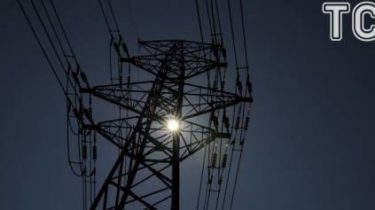 In the night of April 25, occupied by militants “FSC” Lugansk remained without electricity.

About it reports “Interfax-Ukraine” with reference to locals.

Earlier the General Director of “Lugansk energy Association” (LEO) Vladimir Gritsay has warned that the uncontrolled government of the territory of the Luhansk region is disconnected from the power supply.

“We received documents from the state enterprise “Energorynok”, which is confirmed by documents of the Ministry of energy and coal industry signed by the Minister Natalika that April 25 will be completely stopped the flow of electricity in an uncontrolled way,” said Gritsay.

A complete change of the rules on the electricity market. What the new law means for consumers

Bogduk also noted that the “LNR” prepared for the power outage and will obtain it from Russia.

“The head of the Council of Ministers LNR” Sergei Kozlov, in turn, said that reconnecting with one circuit to another to the separatists last four hours, transfer “news of Donbass”.