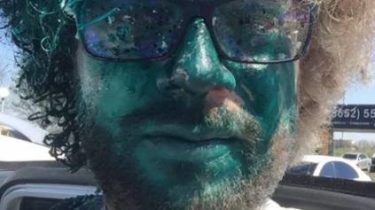 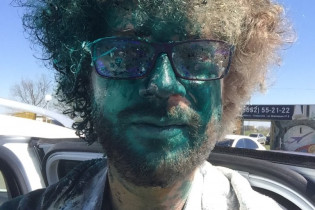 According to him, he was attacked at the airport.

“In the eyes of the police poured green paint, hit a couple of times,” wrote the blogger.

In the eyes of the police poured green paint, a couple of times hit pic.twitter.com/wNkjQOP9ot

Recall, a well-known blogger Ilya Varlamov refused to grant visas to the controlled part of the United States — American Samoa — because of his Russian citizenship. He added that in addition to the U.S. visa in Samoa need to get another visa but he was refused. American Samoa is a territory which is officially under the control of the United States, but not in their composition.