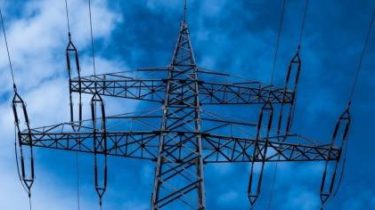 On 25 April the Ukraine ceased to supply electricity to the occupied part of Lugansk region. Fighters agreed with Russia and that started to supply electricity as a “humanitarian aid”. Now it turned out that the occupied region will not pay for the light, and all the expenses will fall on the Federal network company (FSK) of Russia, which can cause over time, the increase in tariffs for consumers of the Russian Federation.

At least in the government of the Russian Federation planned on April 30 to consider this issue. About it writes “Kommersant” with reference to own sources.

Additional costs for the consumption of the Russians in the occupied Luhansk light are 35-44 million dollars. These costs will count as technological losses of FGC. Accordingly, this threatens to increase rates and overpayment to Russian consumers in General to 2-4,6 billion (35-81 million U.S. dollars) a year.

Losses will be compensated by increase in tariffs to consumers-businesses around 2.5%. Prices want to increase by one year from 30 April 2017 to 31 may 2018. The population of the Russian Federation will not touch it.

Recall that the occupied Luhansk for three years owe Ukraine for electricity over 5 billion UAH.