The court extended the measure of restraint Nasirova 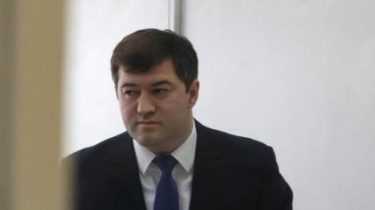 The Solomensky district court of Kiev made the decision to extend the measure suspended the head Gospitalniy service Novel Nasirova for 2 months.

Nasirov said that wears an electronic bracelet in the “intimate area”

Earlier in today’s meeting, the Prosecutor SAP novel Simkiv required to extend official for 2 months procedural duties, since he can use the position of the President of Federation of judo of Ukraine for travel abroad.