“Ashot Zorian Shkiriak”: jokes on collision between a Russian ship with sheep 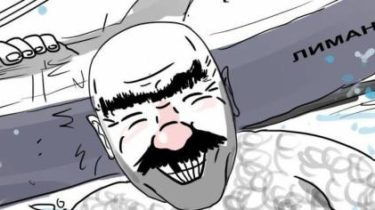 Yesterday, the Russian intelligence ship Liman, which in Russia is called research, sank in the Black sea at a relatively shallow depth. The cause was a collision with another vessel – “Ashot” – which was carrying cattle.

Members of the crew, making sure that he could not save his ship, left him.

The mishap provoked a strong reaction among users of social networks, which immediately began to create photoshopped pics and memes for this reason. Main characters are sheep from the ship that “sank” the Russian ship.

Ashot snuck up on me, though it could be seen from afar!#Lyman #Ashot #VSRF 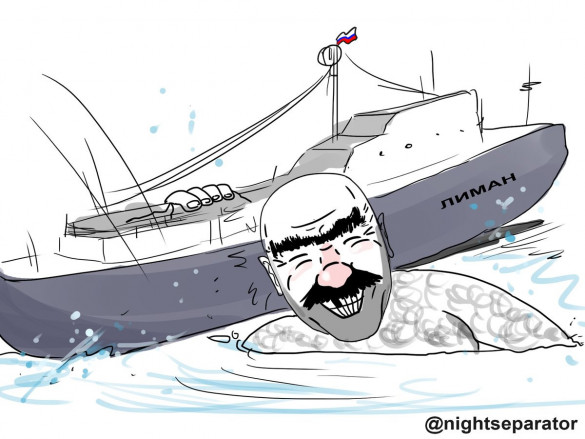 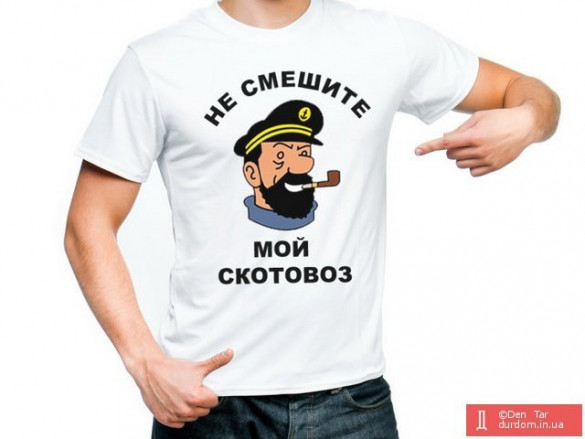 In the Black sea encountered two ships: one ship from carrying the sheep, and the second ship from Russia carrying cattle.

They sank an enemy ship,and you don’t even know their names pic.twitter.com/rn2V8vbQGY

As you know, the incident occurred on Thursday, April 27, around noon. 40 kilometers from the Bosphorus a Russian ship collided with the vessel “Ashot-7” and was damaged on the starboard side. All rescuers evacuated 78 people.