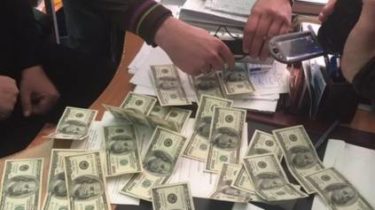 In Odessa region detained for bribe the chief of one of regional departments of the State migration service region.

The official demanded 3 thousand dollars from a foreigner, who has long lived in Odessa, for the registration of Ukrainian citizenship. 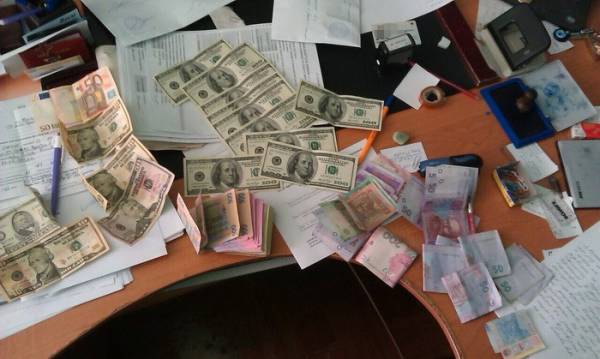 The investigators documented a corrupt receiving of the first part of a bribe of 1 thousand dollars and was detained in the workplace while receiving the remaining balance.

We will remind, in Kyiv region got burned on a bribe the official. It is noted that the bribe through the intermediary demanded 35 thousand UAH for the closure of enforcement proceedings. Also, the official promised not to impose a lien on the property.

The security services detained a bribe in the car while getting the money.