In Borispol found some stolen from the government couriers documents 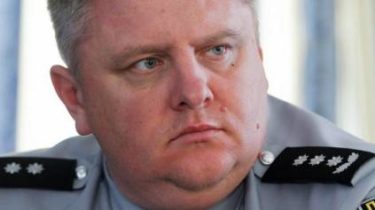 The police found in the Boryspil bags with documents stolen during the attack on the staff of the courier service at the Central station in Kiev. This was during the briefing said the head of the main Directorate of national police Andrey Krishchenko.

According to him, a valuable shipment disappeared.

“Today, about two hours ago in Borispol were found pouches with documentation. Valuable shipment have disappeared, and the bags the documentation did not disclose. We do not disclose, forward to customer service representatives, we will explore with them”, – quotes “Interfax” quote Krishchenko.

He added that the main version of attack is robbery for financial gain. Voiced by Krishchenko and some details of the incident. Cops, it became known that the attackers were 6-7 people, some were with firearms. Also found, whence came the attackers and on some machines disappeared.

We will remind, in the evening of 28 April in Kiev at the Central station attacked by unknown employees of the courier service and stole their weapons and documents. Was introduced operational plan “Siren”. Government couriers were injured, one of them was hospitalized.