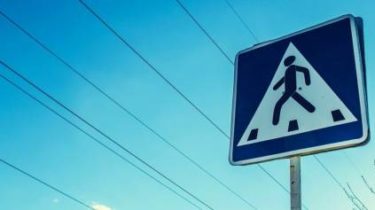 In Kiev, 29 pedestrian crossings are plans to equip the touch lighting.

This was stated by first Deputy Chairman of Kyiv city state administration Gennady FPGA, reported in a press-service.

“In the late afternoon and night time a transition is virtually imperceptible. Touch lighting will help to solve at once two problems: to improve the lighting of roads and pedestrian crossings and to increase savings of electricity,” he said.

According to the PLIS, the lighting transitions to be activated by motion sensors that will be placed on poles, and will be recharged by the solar panels.

As noted, the lights will stop working when the driver or the pedestrian leaves the range of the sensor.

“The author of the project – from Kiev, Vladimir Moscow. Funds for this project have already been allocated, and the implementation will happen soon,” added the FPGA.

We will remind, earlier in Vinnitsa near pedestrian crossings installed a plastic “school”. Figures of “children” with special paint, so the drivers will see them even at night.