The streets of Kiev would close for drivers and pedestrians. Map 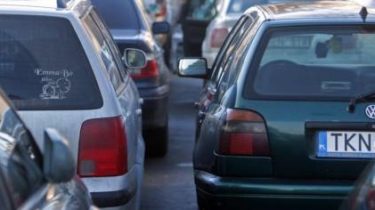 A number of the streets of Kiev blocked due to the celebration of the 72th anniversary of the victory over Nazism in the Second world war. About it reports a press-service Ministry of internal Affairs of Ukraine.

Temporary restrictions will be introduced for both vehicles and pedestrians. May 9 07:00 to 15:00 will be limited movement of vehicles in both directions at these sites: 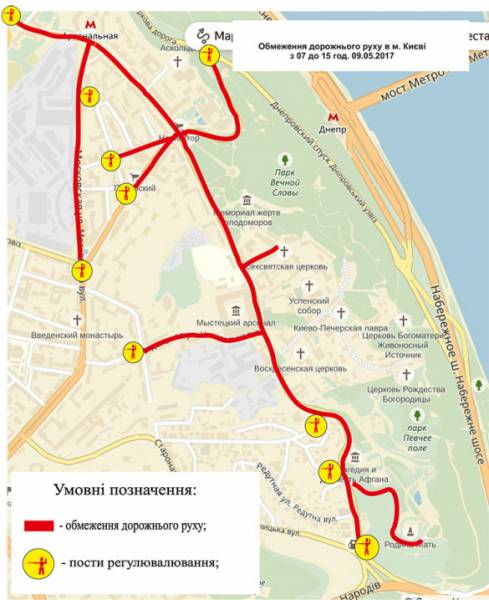 Police urge residents and visitors to the city to be sensitive to temporary inconveniences, to plan routes and to comply with the requirements of the SDA.

As powdersmoke earlier, on 9 may, the security in Kiev will be watched by about 7 thousand militiamen. The city is waiting for problems during a March “Immortal regiment”, which is associated with the anti-Ukrainian forces.