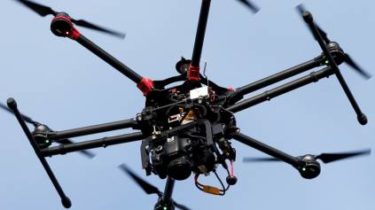 Water village in the South of Donetsk region , the militants once again fired from large-caliber weapons. The military said that the activity of occupants excites only civilians and join the new army wanting to defend their own land from the enemy, says the story TSN.19:30.

Marines who hold the Fort to the East and North of Mariupol, saying the increased capacity of the shelling and targeted attacks on civilians. Water fell more than 90 heavy 18-pound mines is prohibited caliber 120 mm a miracle, this attack has no casualties.