After bezveza Ukraine should join the Schengen zone – Poroshenko After the introduction of a visa-free regime with the EU, Ukraine must continue to enter the Schengen area.

This was stated by President of Ukraine Petro Poroshenko, writes UKRINFORM.

“I want to emphasize that my goal is for Ukraine to become a member of the Schengen area. To Ukraine as a result of his drastic reforms that we are determined to continue set ourselves the following ambitious goal to from Kharkov to Lisbon you can travel without stops on the borders,” he said. 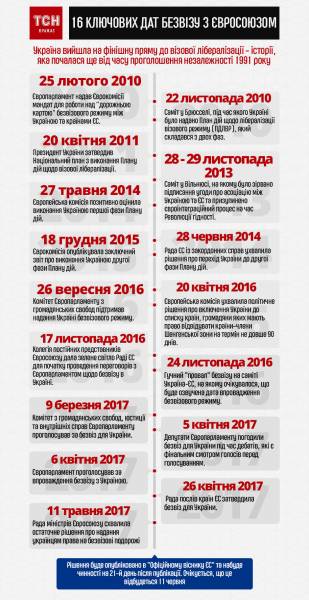 The President expressed the belief that it would be possible to implement.

We will remind that earlier the countries of the Schengen agreement has set a new record of Ukraine on the number of issued multiple entry visas. Official statistics indicate that 59.9 per cent of the total in 2016 Ukrainians Schengen visas were such that allow multiple entry to the EU.