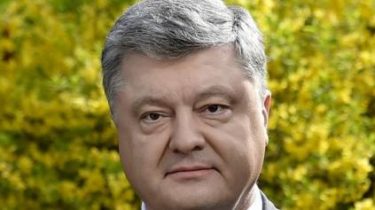 Russia will try to influence Ukraine in the format of cyberwar, but it will not bring result.

This convinced the President of Ukraine Petro Poroshenko, writes “Interfax-Ukraine” with reference to the broadcast of one of Ukrainian TV channels.

“We recently saw a cyber war, when the Russian kibervoyska tried to influence the results of elections throughout Europe, in the United States. We expect that they will try to do the same in Ukraine”, – said the President.

“I am confident that our resolve and unity will not leave them no chance (on this – ed)”, – said the President.