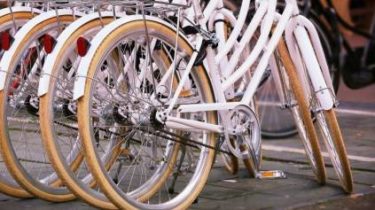 In Kiev will work again the cycle track under the open sky, which is one of the oldest in Europe. This is stated in the story TSN.Ranok.

So, the monument was destroyed in 2009 to build a skyscraper. Then people revolted and now the track is open after renovation.

At different times, it trained dozens of world Champions, including Olympic. To bring up a new winners were created special requirements for superelevation.

The first competition will be held this weekend, Saturday, may 20, in the evening, there will be a concert with a laser show.

We will remind, earlier it was reported that in Kiev will be four new route.