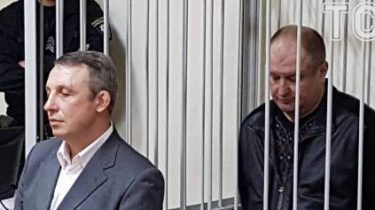 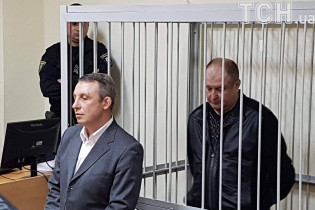 The appeals court in the capital upheld the decision of Pechersky regional court concerning the former head of GAI of Kiev Nikolay Makarenko. He will spend at least two months of detention with possibility of bail of 5 million UAH, says the story TSN.19:30.

The man was arrested in April, subsequently, the lawyers filed an appeal. They insisted that their client urgently needs an operation, though the diagnosis in the courtroom, and did not elaborate. But stressed that all States that ascribe to Makarenko, actually belong not to him but to his ex-wife. Guilt ex-official admits and alleges that bribes did not take.

Makarenko on 7 April extradited from Russia to Ukraine. He is suspected of corruption. As they say in the Prosecutor’s office, the corruption schemes have been associated with the design of the cars. To communicate with journalists the detainee and his lawyers refused.