The number of wounded in the shelling of Krasnohorivka rose 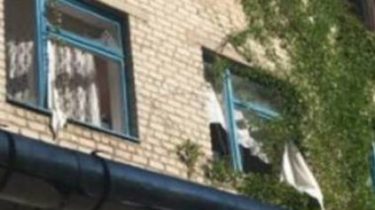 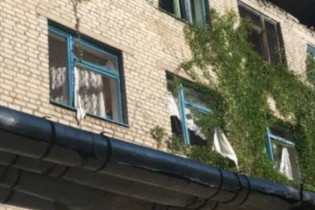 This morning, 28 may, the rebels began shelling of Krasnohorivka, eight local residents were injured and injuries.

In particular, as reported by the watchdog group the Ukrainian side of the JCCC during the bombardment the enemy used rocket launchers. On a scene experts found the remains of more than a dozen rockets.

It is now known what caused the Skoda to the infrastructure of the settlement, the damaged ambulance and three cars.

“Another barbaric shelling of the same areas of the village confirms that the bandits hit vital installations Krasnogorovka quite consciously and deliberately, and for them there are no laws of humanity and the rules of war. Such attacks ORDO militant groups against the civilian population again indicate gross violations of the Minsk agreements, conscious planirovanii and osushestvleniya terrorist acts against the civilian population “, – informs the Ukrainian side of the JCCC.

The hail and fire from the fire in the school: there are details of enemy fire Krasnogorovka

We will remind, on may 28, the militants began shelling of Krasnohorivka. On his page in Facebook the head of the Donetsk military-civil administration Pavlo zhebrivskyi said that the gunmen fired from grads, tanks and mortars. It was reported that the injuries from the shelling got three women.