Banks will closely monitor the accounts of Ukrainians and companies 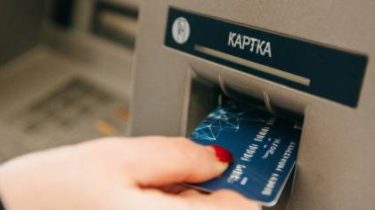 Since June 12, the Ukrainian banks will carefully check their clients.

According to the new decree of the national Bank, mandatory inspections in Ukraine will be covered not only transactions of physical persons for the sum over 150 thousand hryvnia, and allocations of foreign diplomatic missions, consular institutions, foreign organizations and companies in the amount of 50 thousand dollars.

We will remind, Ukrainians are four times more likely to pay with cards instead of cash.