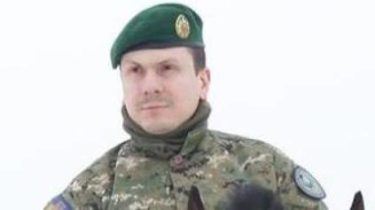 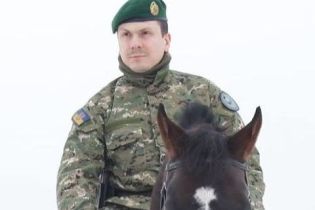 The former volunteer ATO Adam Osmayev and the killer who tried to shoot him, remains difficult.

This is reported by physicians of the 17th Kyiv hospital where eve was taken of the wounded, reports TSN. Ranok.

According to friends of Adam Osmayev, he doctors sewed lungs and liver.

The shooting occurred on the eve of the capital’s hem. Volunteers battalion “Kiev-2” Adam Osmayev, which in Russia is accused of plotting the assassination of Vladimir Putin, Amina Okueva came to interview with the alleged French journalist. At the meeting he pulled out a gun and shot Osmayev. His wife Amina began shooting in the response of premium firearms and shot the attacker. According to her, he was a coward, and after retaliatory fire, immediately surrendered.