Barna said that he was driving during the accident 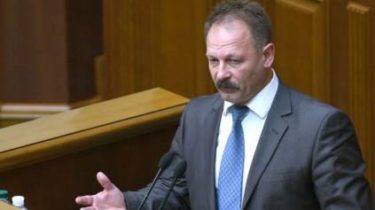 Deputy Oleg Barna personally was driving a car during the night of the collision with the tramand in the car besides him was empty.

This he told TSN via telephone.

The MP barn is in the hospital after an overnight accident

Also, the MP assured that he was sober. At the same time, the Bar refuses to tell how the accident occurred: on the question of how fast you were going and how I didn’t see the tram, the Deputy did not answer.

As Barna does not want to tell about your state of health, says that everything is fine, they say “the gift of rest” in the hospital.