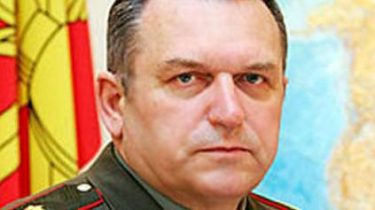 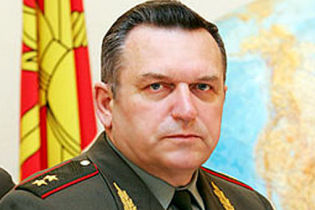 The Prosecutor General’s office announced on suspicion of first Deputy head of the General staff of the Russian Federation Nikolay Bogdanovsky.

This is stated in the answer of GPU to inquiry RBC-Ukraine.

Recall that in August last year, the General Prosecutor of Ukraine reported about suspicion to the 18 representatives of the Russian government and leaders of the armed forces for unleashing and waging an aggressive war against Ukraine and committing other war crimes. Among them, in particular, the Russian President’s adviser Sergei Glazyev and the Minister of defence of the Russian Federation Sergei Shoigu.