In the Donbass six months, the number of victims among the civilian population has doubled – UN 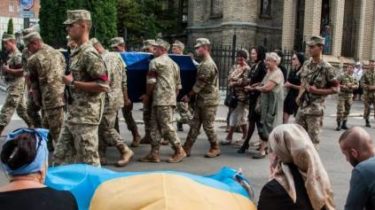 From 1 January to 18 June 2017 in the area of ATO from the shelling died 67 civilian casualties and 308 residents were injured.

About it reports a press-service of the UN Committee on human rights.

The UN noted that when the parties approach each other, when the soldiers go into civilian areas and are located near infrastructure facilities – the number of victims among civilians is growing.

Earlier, the UN released statistics on victims in the Donbas during the antiterrorist operation. Victims of the conflict began 9940 man and 23 455 were injured.

Videocon, announced its statistics of war victims in Eastern Ukraine