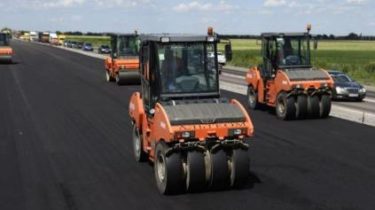 The Cabinet has allocated 800 million UAH for the repair of the route Lviv-Odessa-Nikolaev.

This was announced by Vice Prime Minister-Minister Vladimir Kistion on his page in Facebook, according to a story program “snidanok z “1+1”. The official noted that almost a billion hryvnias on repair of strategic route foreseen in the state budget for 2017.

This money will repair one of the main transport artery of Ukraine – the highway Lviv-Ternopil-Khmelnitsky-Vinnytsia-Uman-Odessa-Nikolaev. The Minister noted the importance of this object, as Ukraine boosts trade cooperation with Europe.