In Kiev have detained a woman COP who ordered the kidnapping 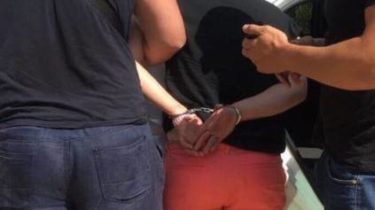 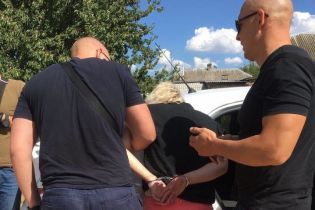 In Kiev, detained 24-the summer woman-the militiaman which 50 thousand UAH ordered a friend to kidnap a man and force him to confess to the murder.

“Investigators of the Prosecutor’s office in Kiev together with the operational employees of the SBU in Kiev and Kiev region on suspicion in the organisation of abduction of a person detained Deputy platoon commander of one of regional departments of police protection in the Kiev region”, – stated in the message.

As militiamen found out, the woman wanted to help his roommate, who is in jail on suspicion of committing premeditated murder, so I suggested a friend for money to kidnap another man and force him to take the blame.

For the performance of services, policewomen first invited by 6 thousand dollars, and then reduced that amount to 50 thousand hryvnia. The woman was detained during the transfer of the money.

It is also noted that the police faked the kidnapping of men and gave “the contractor” of the alleged video evidence of the crime.

She is now preparing the message on suspicion, the investigation is continuing.

We will remind, earlier in Vinnitsa detained the captain of police, who forced the citizen to sell drugs. The police court chose a measure of restraint in form of detention with possibility of bail in the amount of 128 thousand hryvnias.