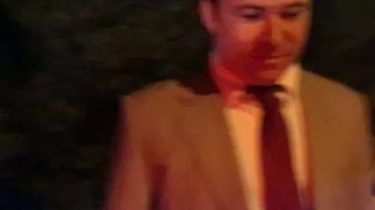 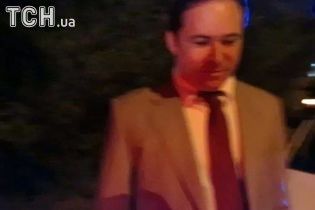 The Ministry of foreign Affairs of Ukraine sent to the Russian side note regarding driving while intoxicated Russian diplomat.

Behind the wheel was the employee of the Russian Consulate, the representative of the FSB border service of Russia Ruslan Trebunski.

This was stated by the speaker of the foreign Ministry of Ukraine Marian Betz on Twitter.

“Sent a note to Russia regarding driving while intoxicated Russian diplomat. A gross violation of the Vienna Convention, the laws of Ukraine”, – she said.

Sent a note to Russia regarding driving while intoxicated Russian diplomat. Flagrant violation of the Vienna Convention of the laws of the Ukr.

Recall, this is not the first incident with participation of Ruslan Fsbpa Terebunsky. April 10 this year, in a similar situation, the police caught him together with fellow diplomats. Then men said that it is not used vodka, because it was palm Sunday. Last summer Terebunsky also caught drunk driving. All the previous years the scene Terebunsky took the Consul.