The mayor of town in Alaska and a jazz pianist. The most famous cats in the world 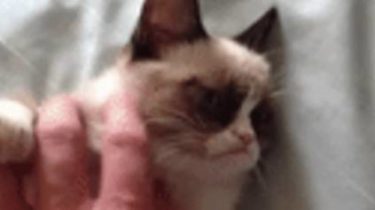 Today, at the initiative of the International Fund for animal welfare, noted day cats.

Snidanok z 1+1 talked about the most famous and influential pesistica the world. Among them – musicians, politicians, security guards and the real stars of the Internet

Pussy named Stubbs topped a small town in Alaska. In 1997, the residents of Talkeetna are unable to choose the mayor – none of the candidates did not like. Then as a joke someone suggested a local favorite – cat Stubbs. 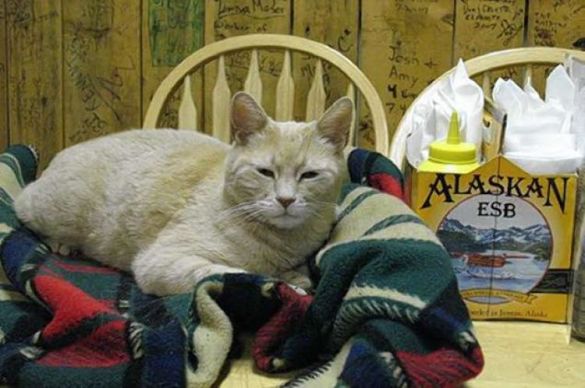 For the murchik a majority vote. Over time it became clear the cat-mayor is not worse than the Mer-man, but also a great attraction for tourists. Therefore, until the end of life within 15 years of four-legged policy every time he got the mayor’s seat.

Cat is a musician

Talent American cat Nora woke up when she turned one. At night she ran on a piano. The owners immediately realized – fluffy talent. Since that time, she daily takes the solo. Plays mostly in the style of free jazz. Often performs in a Duo with the owner.

For the life of that little guy watched the whole UK: Humphrey served as the chief cat of the country – it is an official position in the Cabinet. Responsibilities baleen is simple – to catch mice in the residence of the Prime Minister. He was guarding the peace Margaret Thatcher, John major and Tony Blair. However, was the Prime suspect in the murder of four birds.

And when that business closed, four-legged disappeared from his workplace. Was looking for the cat the whole country is found at the medical College of the Royal army. For health reasons was dismissed.

In addition to the cats that became famous in real life, there are Internet idols. The most famous among them – Grumpy Cat (or “severe cat”). When his photo appeared in the Network, the users thought that it is the work of photo editors.

However, it turned out that the cat is authentic, and the unusual face – the consequences of the genetic variance. Today fluffy – own page in a social network millions of subscribers.