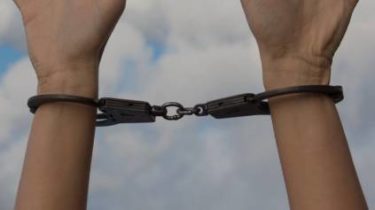 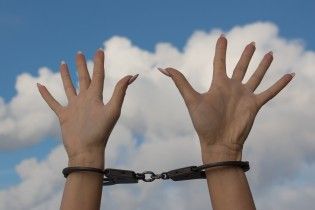 In the UK gained popularity posts warnings about crime from a nice young policeman.

Social networks just exploded with comments from anxious women. In Facebook video popular officer appealed to the public with a request to find drivers of scooters with antisocial behavior, but women are more interested in themselves.

In the review they noted the attractive appearance of the officer, and some women even asked them to arrest, and some ladies even joked that broke the law to get close with the officer. The video even went viral because of his looks and the attention of women. Some girls even joked that, they say, should buy a scooter that the officer put handcuffs on them. 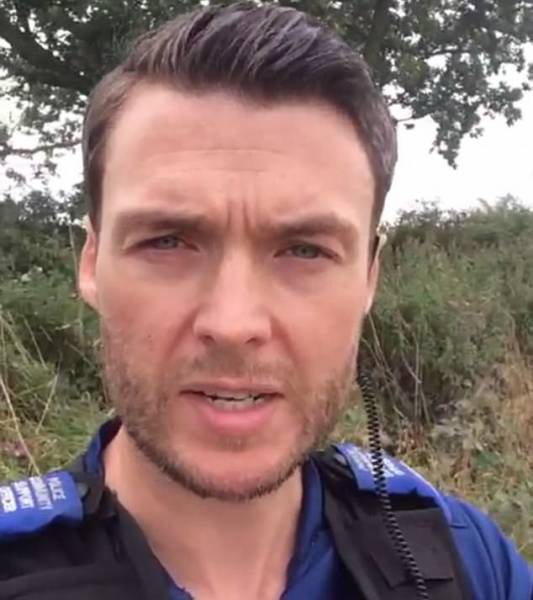 Meanwhile, colleagues of the police said that such behavior would be unacceptable, if you pay attention to comments in Facebook.

We will remind that earlier the conductor-handsome Kiev tram blew up the social networks. Due to their appearance, the young man became an Internet star. Mysterious brunette reporters found in the Podolsk depot.