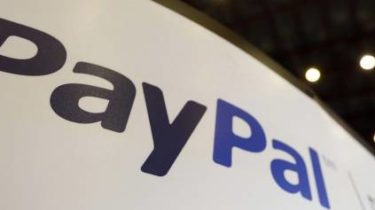 Ukrainian international money transfer system PayPal to starajutsja that you can’t send money from their accounts to users abroad, particularly in the United States. The system immediately offers to contact technical support.

PayPal confirmed problems with the operation of the service, the reasons for failure are not yet know and can’t give a timeframe for the solution. From Ukraine they have received hundreds of complaints. While Ukrainians encouraged to send money through banks. This writes AIN.ua.

At the same time, Ukrainians are unable to make payments for goods and services on the American trading platforms – this service works. This only blocks direct remittances from cheaper foreign.

Recall that PayPal operates in Ukraine only partially – you can send payments from Ukraine, but it is impossible to adopt from abroad. The company has repeatedly stated that the expansion of the functionality not yet considered. The true reasons know only to PayPal. However, experts believe that the main problem lies in the imperfect legislation of Ukraine.