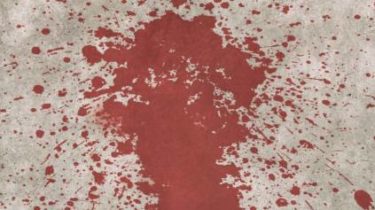 Militants in the occupied territories of the Luhansk and Donetsk regions remains complicated situation.

About it reported in a press-centre GU of the Ministry of defense intelligence.

“In the band of responsibility 4 separate motorized rifle brigade (Alchevsk) 2 AK unknown was stabbed soldier of the brigade”, – stated in the message.

According to intelligence, the militants find out the circumstances of the incident.

In addition, the representatives of the T. SV. “MIA DNR” detained soldier 3 separate motorized rifle brigade (Gorlovka) 1 AK, which under cover of the brigade command organized a massive sale of smuggled goods.

After exposing the military fired “retroactively” trying to prevent disclosure of information.

We will remind, for last days fighters beat on Ukrainian positions with mortars and infantry fighting vehicles, one soldier was killed ATO. According to the Ukrainian military in the Donbass growing protests among the locals.