“Ukroboronprom” has mastered about 12 billion during the ATO 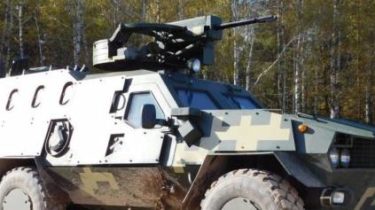 State concern “Ukroboronprom” for three years, received the state defense order in the amount of 11.7 billion USD. About it reports a press-service of the company.

All orders were met in full, there is stress. In the budget “Ukroboronprom” listed 12.4 billion hryvnia. “The report clearly shows that 100% of the booked equipment for Dasom returned to the state in taxes and fees at all levels,” – said in concern.

“paid For by “Ukroboronprom” state taxes perevooruzhit the Ukrainian army. The specific weight of receipts in the budget, list the participating enterprises of the military-industrial enterprises of the country, generated by the execution of export orders,” say the producers.

This year’s President Petro Poroshenko enacted NSDC decision on the main indicators of the state defense order. According to the document, control over execution of decisions is entrusted to the Secretary of the NSDC. 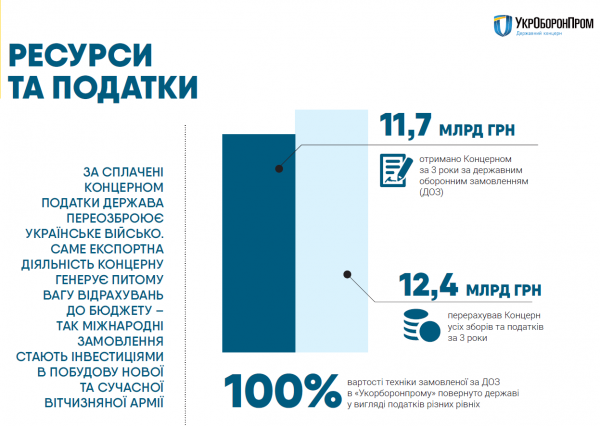