In occupied Luhansk for two weeks, no gasoline: only sell to the militants 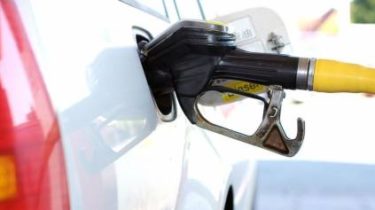 In a separate occupied areas of the Lugansk region for two weeks at the gas station is no gasoline.

He is released only by special permission on the needs of fighters.

Against this background, in the “LC” sharply intensified a “black market” fuel – for example, in Holubivka (former Kirovsk) price for 1 liter of A-92 is 80 rubles (about 35 UAH).

Operational data of group Information Resistance, After the transfer in the direction Starolaspa strengthening Russian-terror…

Earlier it was reported that the gasoline “A-95” in the Donbass can only be bought with coupons.