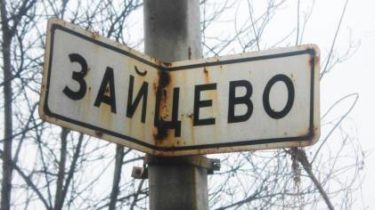 This was stated by the speaker of the Ministry of defense for the ATO, Colonel Alexander Motuzyanik.

“In the past two days, the invaders actively shelled the Russian Federation”, – he stressed.

According to Motuzyanik, the shelling damaged residential and commercial buildings.

“The damage was quite serious. Some houses are completely destroyed”, – said the representative of the Ministry of defense.

We will remind, for the past day illegal armed groups 27 times broke the truce in the Donbass. Two Ukrainian soldiers were injured.