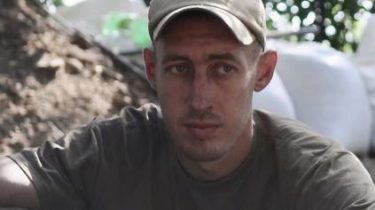 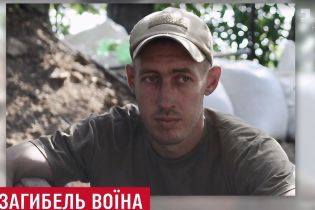 Ukrainian army suffered losses in the area of Avdeevka. There killed a fighter 72 brigade Denis Glova, says the story TSN.19:30.

It happened during clashes the night before. 28-year-old soldier was killed died from bullet wounds.

Denis is a native of the city of Fastiv, Kyiv region, he was the only son of his mother. The army was to mobilize, but then signed the contract. Dennis will be buried in his hometown.

As previously reported, in Donetsk direction in the area of Avdeyevka industrial militants from evening until almost midnight fired on strong points. The result of the confrontation one soldier was killed. In addition, the militants shelled the outskirts of the village of Zaitseve. And at the Butovka mine for 2 hours produced no less than 46 min of various calibers.