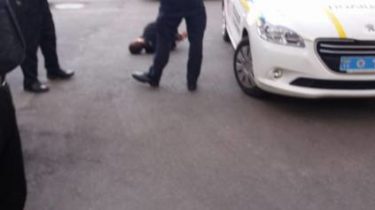 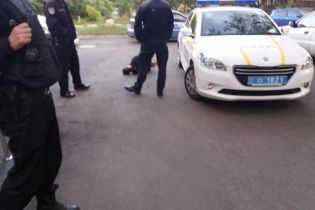 On Antonova street in Solomensky district of the capital, a man was attacked with a knife on the security guard medical facilities.

It is reported by the Metropolitan police.

He was attacked by 31-year-old resident of Kiev, who was in a state of alcoholic intoxication.

According to the report, the security guard of the medical establishment managed to run into the room and press the alarm button.

In a few minutes arrived at the scene, police protection, the assailant was arrested and taken to the police Department.

While interacting with investigators, the man was unable to explain the motive of his act, he could face up to five years of imprisonment.

In Lviv the man who brutally stabbed his own father, took hostage of 76 patients of a mental hospital