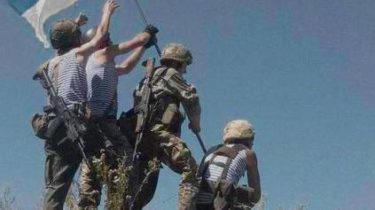 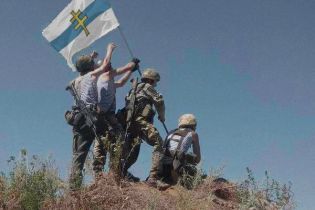 On 29 August, told journalists, in what scenario will take place the Belarusian-Russian exercises “West-2017”. So, imaginary enemy, was declared part of the territory of Belarus under an assumed name Vacherie.

And vedete, Chago Nasha with you Mishnory not enough? The coat of arms and scag Hey not pridumal. Davalos zazza yourself 🙂 May 27 Ryan…

The reaction of Internet users do not have to wait, so Twitter account appeared under the name “Ministry of foreign Affairs Vacherie”.

How to write Belarusian media, the scenario assumes that the deterioration of relations between neighbouring countries on the basis of ethnic, ethnic and religious controversies, and territorial claims.

In social networks began to appear “diplomatic mission” of the fictional land, jokes about military prisoners and “state symbols”.

Also, the network has already begun to issue “passport Vacherie”. 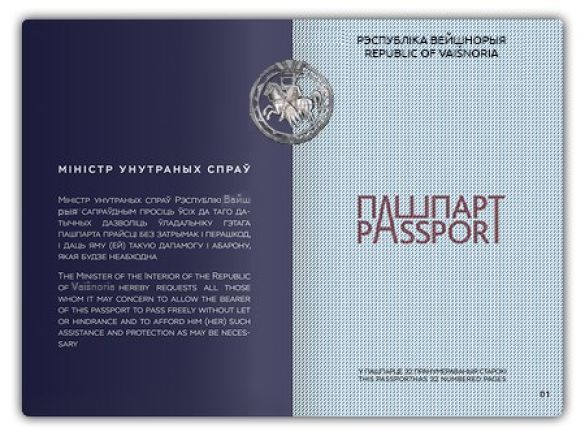 And one washery (the currency of the fictional state) asking for as much as five dollars. 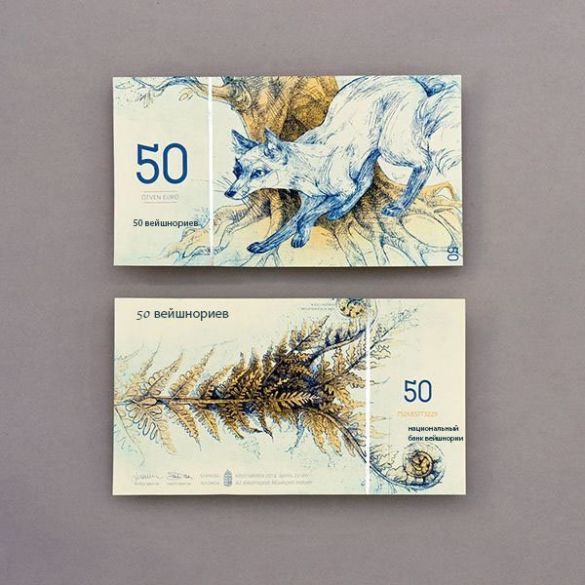 Also from the “government” Vacherie did political statements: the country has banned the entry of chief of General staff of armed forces of Belarus Oleg Belokonev.

As you know, the exercises “West-2017” will be held in Belarus from 14 to 20 September. NATO believes that the exercise can be involved more than 100,000 troops. And can proiyti training on nuclear weapons.