“It is a celebration of the European continent”: an Association Agreement to work on a full 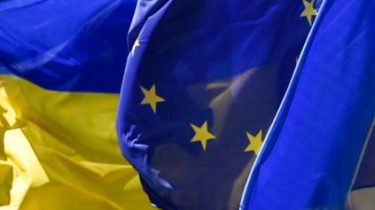 Ukraine celebrates 1 September the entry into force of the Association Agreement with the European Union. The document is an important first step in returning the state to the European family.

This was stated by President Petro Poroshenko, while in the Kharkiv region with a working visit, reports his press-service. 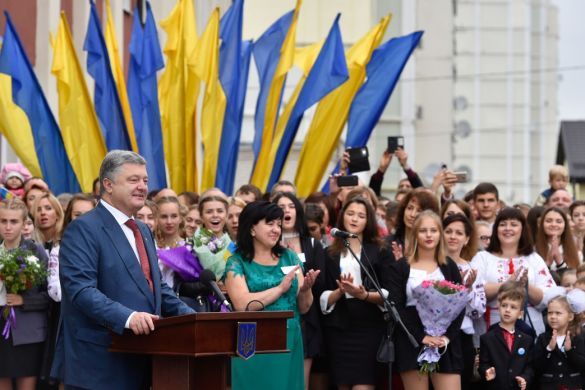 The Administration Of President Of Ukraine
Petro Poroshenko in Kharkiv

“Ukrainians forced to do everything to it took place. And we did not stop any actions of the Russian Federation, which tried to stop it, no referendum (referendum in the Netherlands – ed.) nor the skeptics who did not believe that we will succeed. And today we celebrate the entry into force of this extremely important agreement,” he said.

In turn, European Commission President Jean-Claude Juncker, said that this event is a celebration for all of Europe. 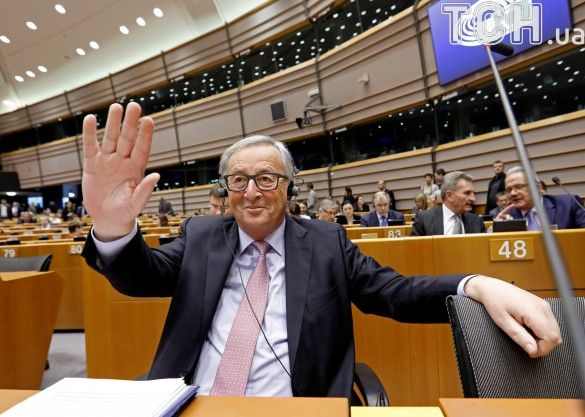 “Determination is a virtue. Today, despite all the difficulties, we did it. Since the entry into force of the Association Agreement with Ukraine the European Union keeps its promises to our Ukrainian friends. I thank all those who made this possible: those who stood on Maidan and those who are working hard to reform the country. This is a celebration for our European continent”, – quotes its External diplomatic service of the EU.

EU high representative for foreign Affairs and security policy Federica Mogherini said that today both parties will have more opportunities for business and entrepreneurs. 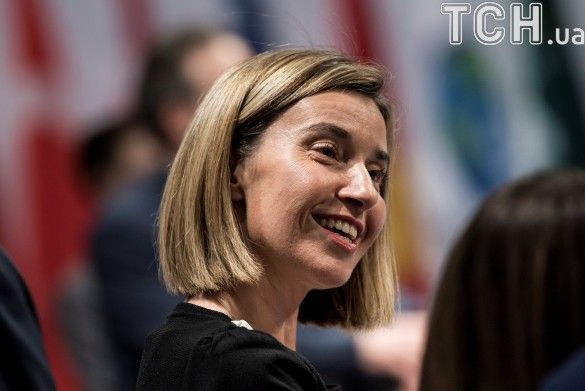 “This shows that we share the same goals, and that the Ukrainian people can count on support and cooperation with the European Union in the coming years,” she said.

European Commissioner for European neighbourhood policy and negotiations on expanding Johannes Hahn said that has already seen the first concrete results of the implementation of the Agreement: in particular, increased exports of Ukraine to the EU.

As you know, already more half a year works economic part of the Agreement concerning the free trade area between Ukraine and the EU. Now trade with EU countries is 41.1% of the total volume of foreign trade in goods, and in the first half of 2017 the export of goods and services in the EU increased by 22.8% compared to the same period in 2016 and to $ 9.4 billion.