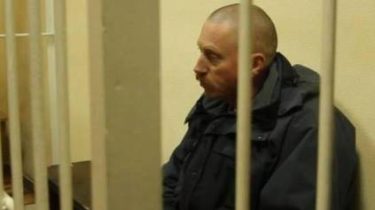 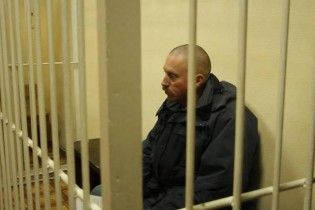 The Prosecutor General’s office of Ukraine adopted the decision on the refusal of Russia, the Georgian volunteer GII Tsertsvadze.

It on a press-conferences were reported by the lawyer Ksenia Prokonova, writes UNIAN.

“Just this week we received a decision on refusal (in the results – Ed). Prosecutor General’s office has reviewed all the data and made the decision to refuse vidac Russia GII Tsertsvadze” she said.

The lawyer said that this decision is important not only for her client, but in General for other applicants for political asylum being chased by the Russian authorities, as this decision had set a precedent: “we have not issued a country with which we have a war, a person who fought on the side of Ukraine.”

In addition, she added that this legal side of the case is finished and Tsertsvadze can move freely and unlimited time to be in Ukraine. The only restriction is not to travel to countries that freely give Russia foreigners on demand.

Prokonova told that the next step will be to submit Tsertsvadze on Ukrainian citizenship. According to her, this procedure will take up to a year. He Tsertsvadze stated that he plans to fight for Ukraine.

“I will continue to do what I came here to protect the territorial integrity and independence of Ukraine”, – he said.

We will remind that the citizen of Georgia Gia Tsertsvadze was detained January 15, 2017 at the airport Juliani. He was declared internationally wanted in Russia on charges of murder and attempted murder committed in 2003 in the territory of Sochi.